Ren Merit shifted his lanky frame in the cramped window seat of his Czech Airlines flight from Paris to Prague. Looking out into the black night studded with lights from towns and villages, he barely heard the captain announce their approach into Prague. In the dimmed lights of the plane’s cabin, he numbly studied his mirrored reflection in the window. The man who stared back at him through intense brown eyes, his chestnut brown hair curled around his ears, had only a few hours ago heard three words that ripped his heart apart and changed everything. His evening of celebration—at yet another success for his SALT team— had ended with the pain and rage that now engulfed him. “Shiloh is gone!” Those words had gutted him.

Shiloh, the love of his life, had been taken away from him. But the man who stared back at him in the window was determined. He knew deep in his soul that he would not stop until he found her—or until he knew she was gone forever. In their last moments together, he had held Shiloh in his arms and kissed her mouth with exquisite tenderness. He had spoken of their future together. He had promised a new beginning. 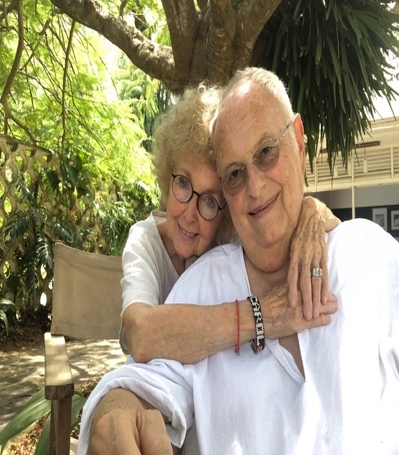 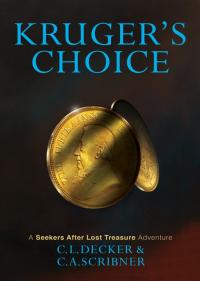 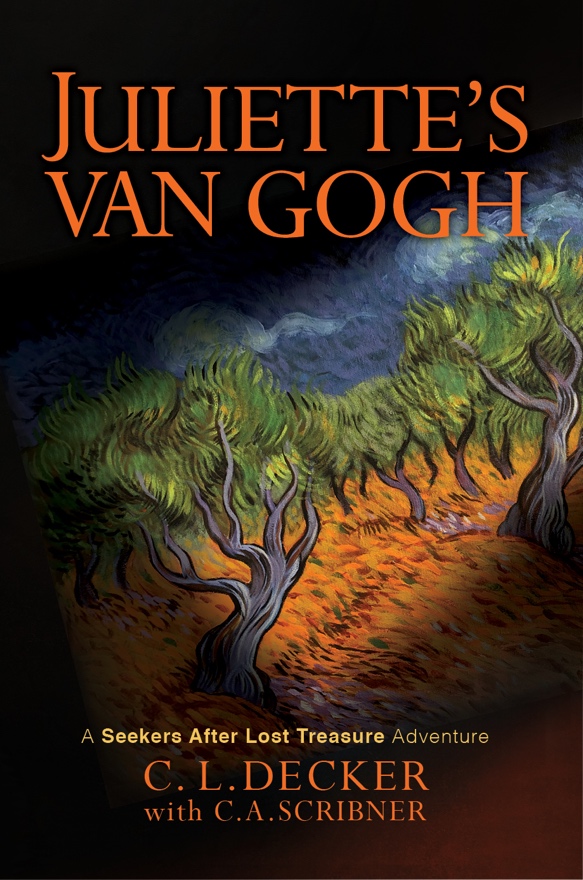 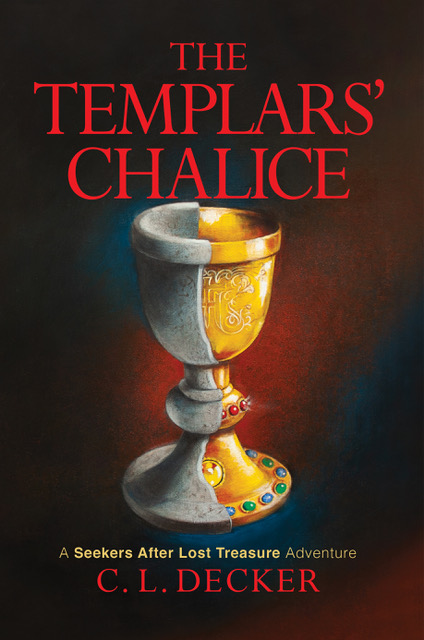